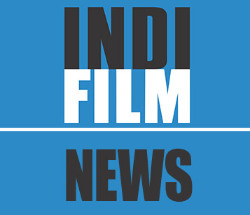 we have wonderful news about our documentary films #FEMALE PLEASURE
and MEINE EINHEIT – DEINE EINHEIT.

Barbara Miller is also nominated for the EMOTION.award. This award is given by the emotion magazine to women who stand up for others and thus inspire us all. Here you can vote for Barbara Miller until April 17, 2019. Every vote counts!

We are also crossing fingers for the upcoming Academy Award Ceremony of the Austrian Film and Television Award ROMY on April 11, 2019. #Female Pleasure is nominated for this award in the category “Best Cinema Documentary”.

It goes on and on! #Female Pleasure was or rather is to be seen at three more international festivals in April. We have the upcoming dates for spontaneous globetrotters:

25. Visions du Réel International Film Festival Nyon
On April 9, 2019 at 8:30 p.m., the film was shown in Nyon, Switzerland, at the Théâtre de Marens.

38. Istanbul International Film Festival
From April 14-16, 2019 #Female Pleasure is to be seen in three selected cinemas in Istanbul.

26. Hot Docs – Canadian International Documentary Festival
On April 26 & 27, 2019 the film can be seen within the category “The changing face of Europe” at Scotiabank Theatre 3.

But we also have good news for all those who want to watch the film at home. #Female Pleasure will be available to buy on various platforms by April 11, 2019 before the DVD release in Germany starts on May 9, 2019. From this day on you can also watch #Female Pleasure as video-on-demand at various streaming providers, including Amazon, iTunes, Maxdome and Sky Germany.

#Female Pleasure in France and Spain

Besides the screenings in Germany, Austria and Switzerland #Female Pleasure will soon also be shown in France and Spain. In France, Juste Doc will take over the distribution, while the preperations in Spain are still in progress. 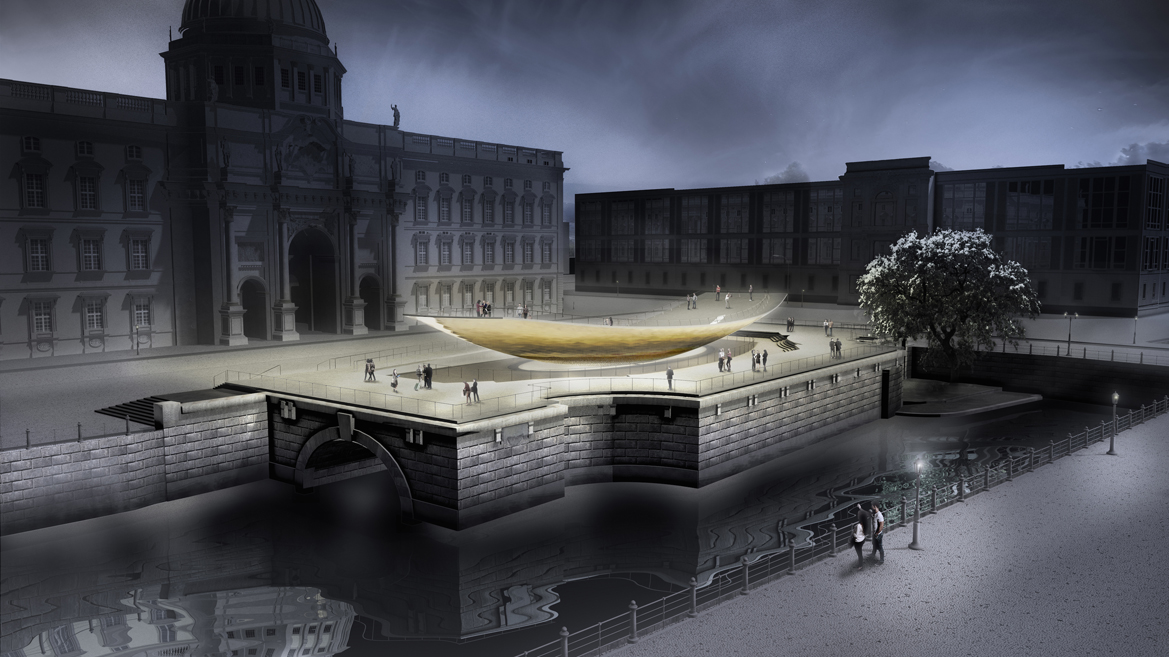 Here you can read the whole article.

We will keep you up to date and wish you a wonderful time until then!