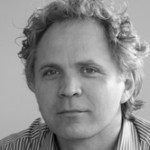 AREK GIELNIK studied Audiovisual Media at Stuttgart Media University with emphasis on content development and producing. As producer and managing director he is responsible for the development, financing and production of projects.. 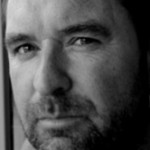 DIETMAR RATSCH studied directing at the Film Academy Baden-Württemberg with emphasis on documentaries. Aside from his duties as managing director he also realizes his own projects and supports projects from other authors as cinematographer and dramaturgical consultant. 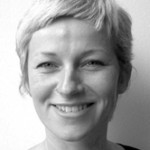 SONIA OTTO studied Culture Studies at the Humboldt University in Berlin and Audiovisual Communication at the Universidad de Sevilla. As creative producer she is responsible for content development and monitoring of projects. She also works as writer of documentaries. 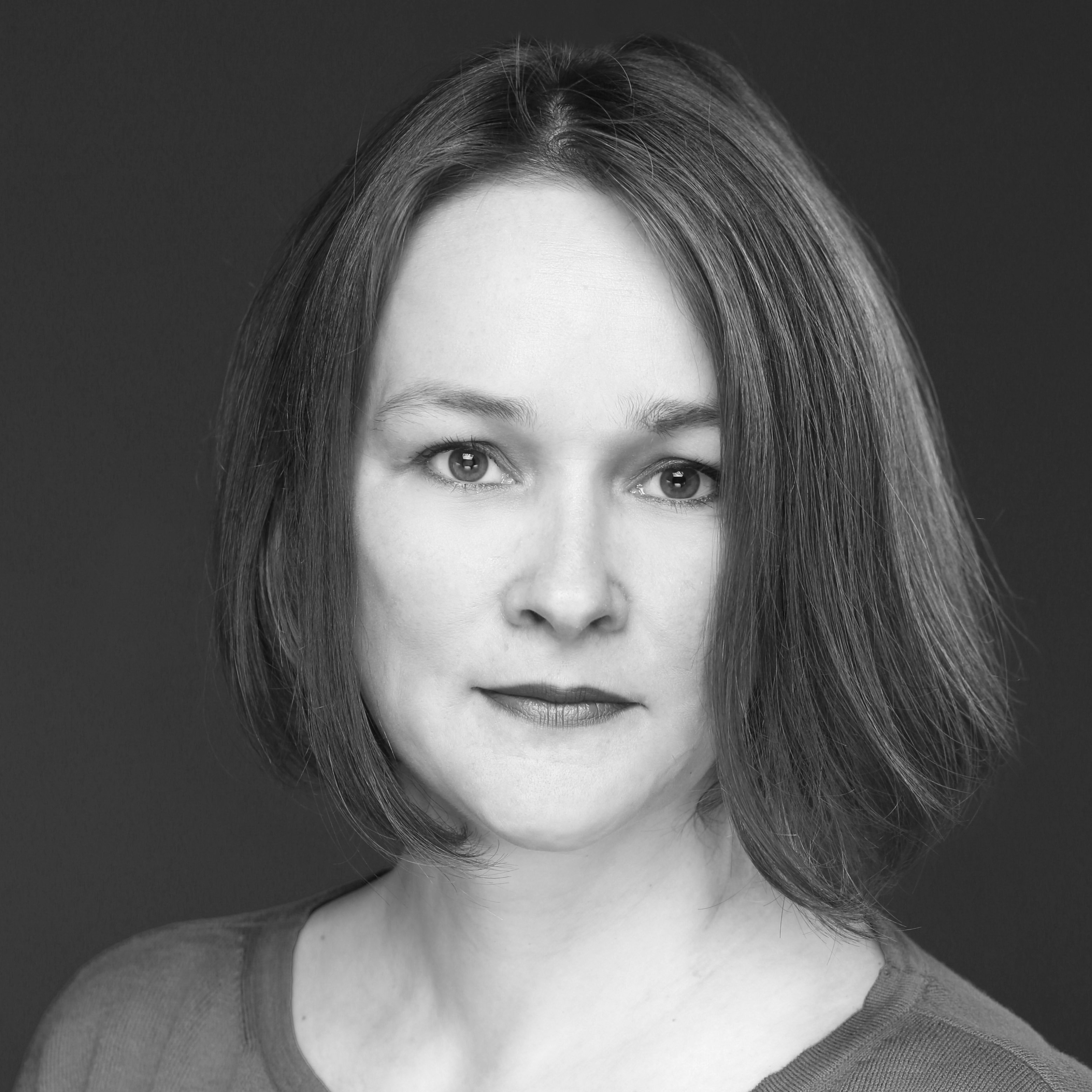 INDI FILM offers internships twice a year, both in Berlin and Stuttgart. It should be a mandatory internship, connected with a film- or media studies university program, with a duration of 6 months. Your tasks include providing production assistance, meaning the support of the production office in coordinating and organizing projects, research, festival supervision, as well as submitting funding proposals. Applicants should possess good organizational skills, be communicative and reliable and be able to express themselves well orally and in writing. Proficiency in the English language as well as a driver’s license are required. Knowledge of programs like Photoshop and Indesign is also welcome. Payment is € 450, – a month. We look forward to your written application, sent to info@indifilm.de.