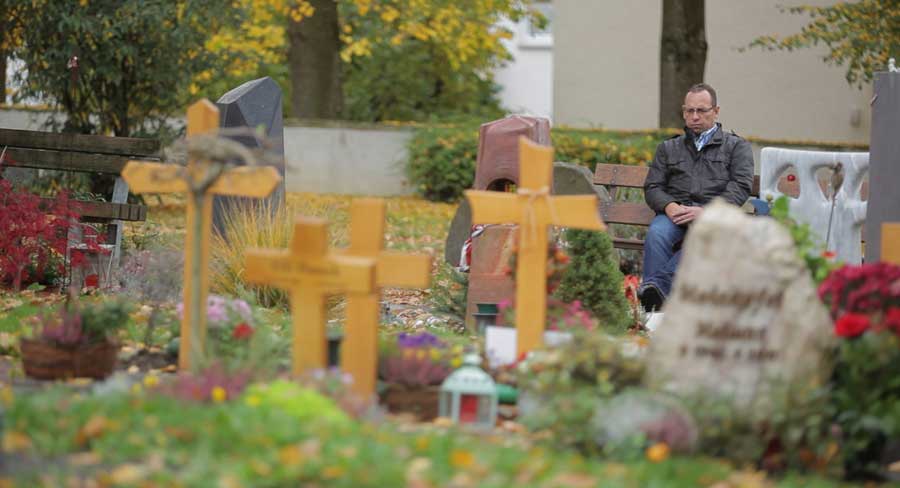 „Images that sink deep down to the bottom of your experience, where no time gone by can wash it away.“
Luise Hepp, trauma therapist

On March 11th, 2009, in less than five hours, fifteen people died during a shooting spree in a school in Winnenden. The perpetrator and his family have been in the public eye ever since. The families of the victims are remembered at least once a year on the anniversary of the attack. But what about all the other students who were also in the school that day? What about those who had to witness their classmates and teachers die?
“No one can be prepared for a day like that” says trauma therapist Luise Hepp. She has supported the survivors since the beginning, and still does. “And then it changes your entire life. But most of them will not be remembered”.
This film follows the questions how people, who witnessed “it”, deal with the experience and how that fateful day still shapes their lives today.